Timbre is a very important characteristic of musical sounds. Despite the fact that it is much fewer effects on the psyche than the height or amplitude of sound, timbre is one of the main ways for translating creative ideas of composers to real musical works.

Each instrument has its own distinct timbre. Complex sounds are most saturated timbre. People often describe the timbre using the associations that arise when listening to sounds, such as acute, juicy, velvety, sharp, muted … The human ear analyzes sound comparing it with images stored in memory, and selecting the appropriate association.

Pitch can be described with sufficient accuracy by an oscillation frequency. The timbre is much more difficult to characterize. In addition, two of the sounds with the same pitch but different timbre rather difficult to reproduce using the human voice (except the singer have extraordinary abilities). 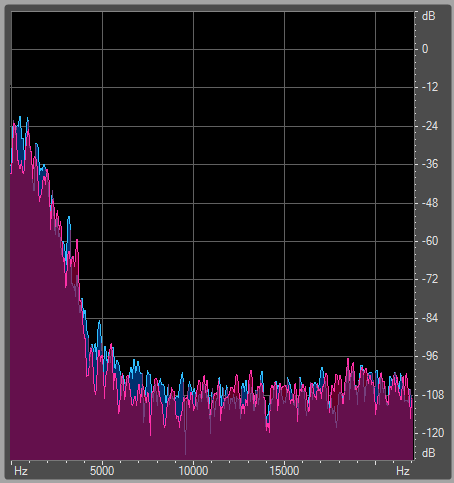 Classical instruments such as piano, violin, drums, usually have a fixed tone, which can be varied by changing the technique of playing the instrument.

Electronic synthesizers, in turn, have countless opportunities to change the timbre due to the phase and frequency modulation, changing the shape of the generated wave, addition and subtraction waves … 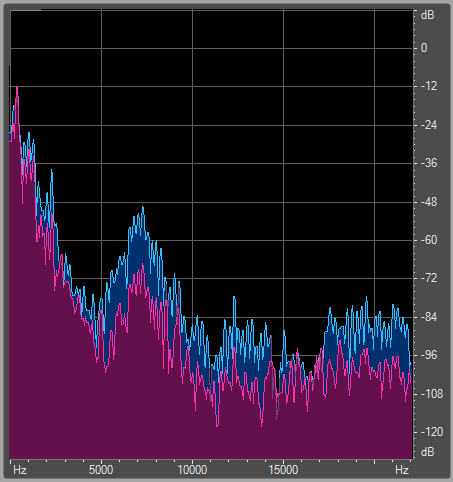 E.g. tone of violin or cello includes many harmonics, each of which carries a certain amount of sound energy. The combination of these harmonics in a certain ratio is a major factor in the formation of a timbre.

The second important aspect of the formation of tone is dynamic changes in frequency and amplitude. By the way, often negligible changes in physical parameters become very noticeable to the ear, while the other ones person’s brain is simply not paying attention. The reason for this is the specificity of the human psyche and the mechanisms of perception of sounds.

Composers and producers are widely used to spice up the timbre of musical works. Timbre allows you to move into front one or another component of music when creating a complex musical picture. In some styles of music, like “ambient” changing timbres of musical sounds are most important than even melody or harmony.

5 thoughts on “A few notes about the timbre”